Everybody agrees that the crisis or correction will come. I can not disagree with that. My idea is that investing (dollar cost averaging) should be more beneficial (Schwab study) than waiting for the crisis to come. It may come but it may be very short and recover very fast. Technically we are in second longest bull market not affected by recession. But the bear market of 1987 was only 3 months.

Conclusion: timing market is not a good idea.

Prediction: no one knows if crisis will come this year or in next 10 years. And for the reason that there is huge anticipation that the crisis is near, for that reason I would bet that it might not come soon. Reason #2 is that people still remember 2008. Reason #3 People have too much cash and moderate debt (look at the insane ICOs) 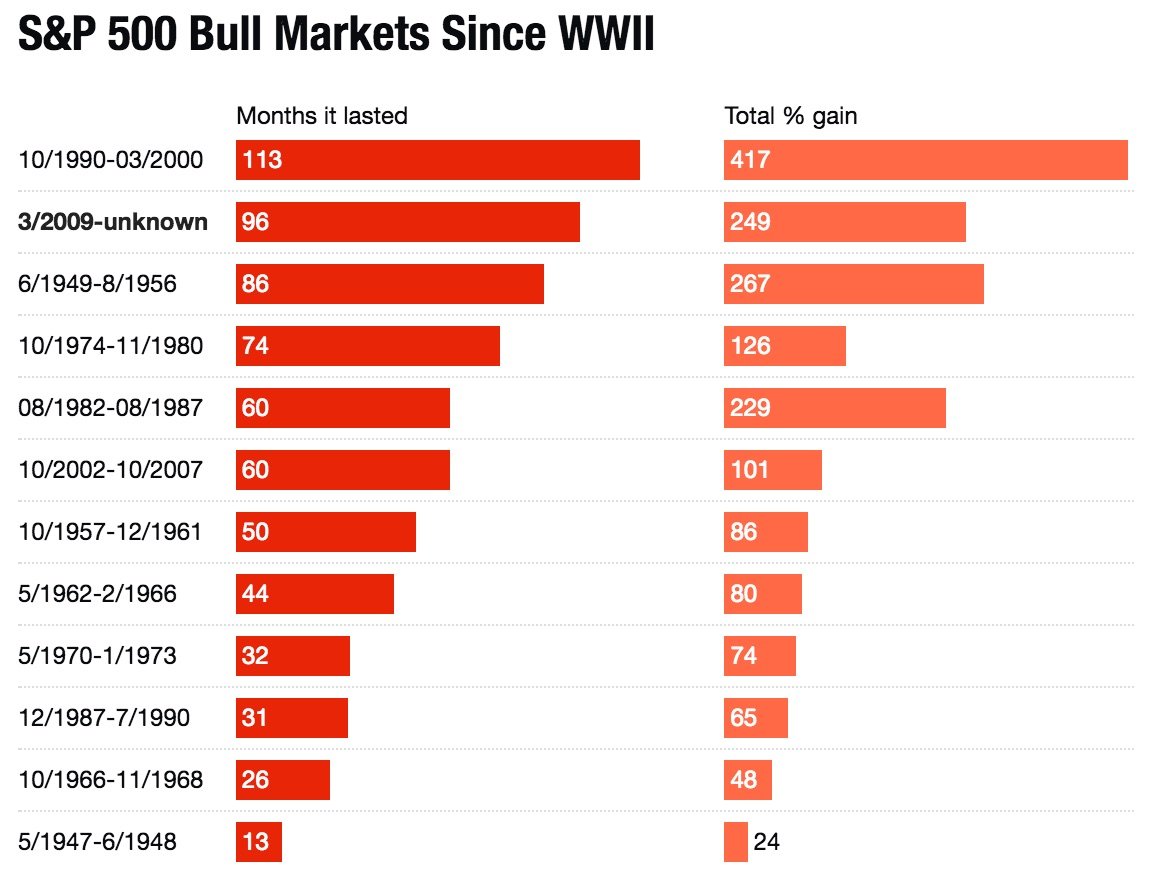